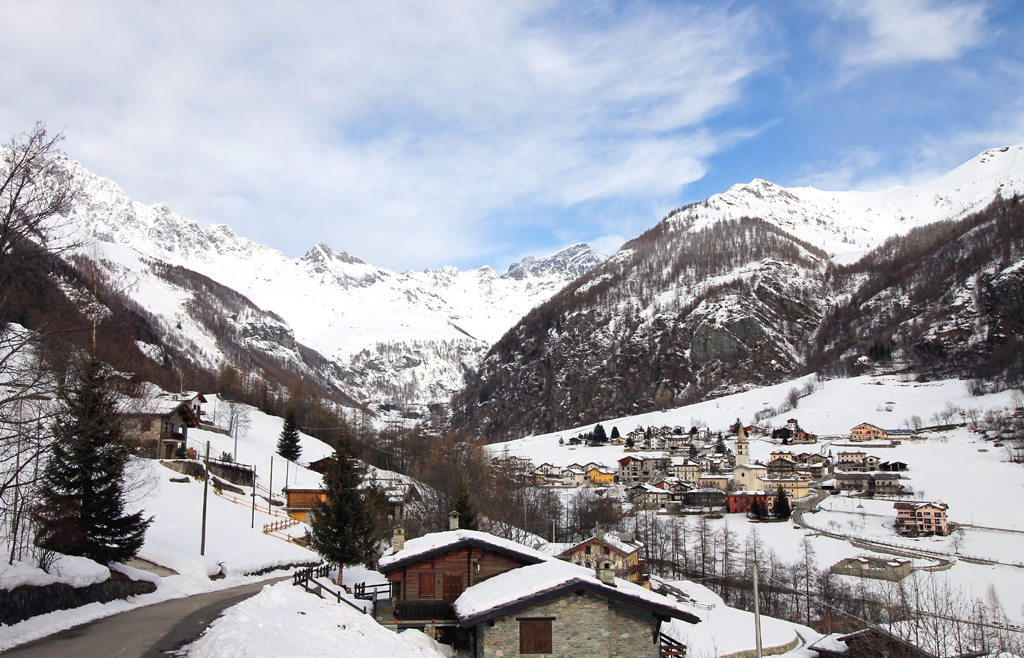 The Ollomont Valley was an area of transit since the Salassi era, which enabled the Vallese to communicate via Fenêtre Durand. It is said that Calvin was travelling away from Fenêtre Durand when he took refuge in Switzerland, after which the Valdostane in 1536 decided to stay loyal to Catholicism and send all the protestants away.
The clandestine expatriation of Luigi Einaudi, the future president of the Italian Republic, took place by crossing the “Colle”, when he was fleeing from the Nazi Fascist police.
Ollomont is a starting point for mountain ascents that require a certain level of training, such as the excursions to Grand Combin and Mont Vélan, or beautiful walks in the green By Valley, which each year hosts an eliminating round of the “Bataille de Reines”, a cruelty-free cow fight.

The historical carnival of the Coumba Freida returns early every year in January to Ollomont. The carnival celebrates Napoleon’s passage of the Gran Saint Bernard Pass, in May 1800, during the Italian Campaign. The costumes worn by the Landzette, are the uniforms worn by the French soldiers. The Landzette carry mules hairs, which wings away the bad air. The costumes are adorned with small mirrors that drive away evil spirits. Red, the predominant color of the Landzette, symbolizes strength and power and the power to exorcise evil and misfortunes. Together with the Landzette the carnevale also exposes bear masks, which represents the arrival of spring. During the parade, the carnevale visit families, entering houses, dancing in the streets and squares, and eating and drinking what is offered to them.

Ollomont and the Val d’Aosta is known for it famous Fontina cheese. This high quality cheese stands out among the mountain cheeses for its soft and elastic melts-in-the-mouth consistency and for it being intensely fragrant, with a few very small holes. The milk is collected twice a day and is then made in to cheese.

Some useful links for you 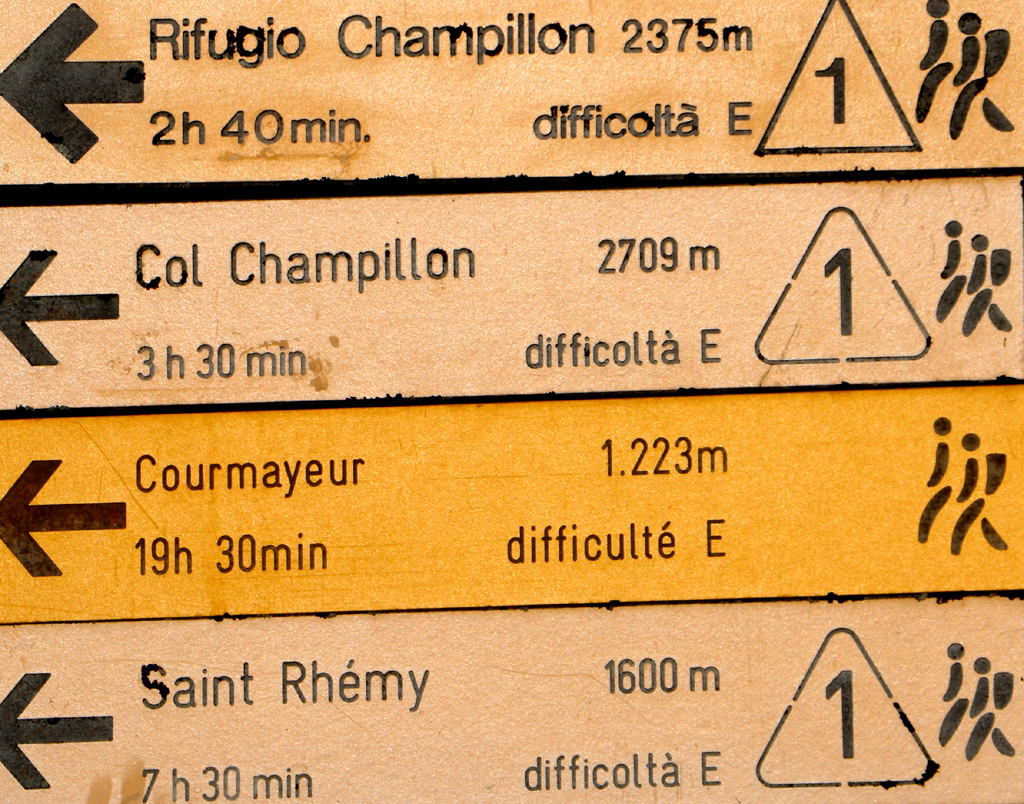